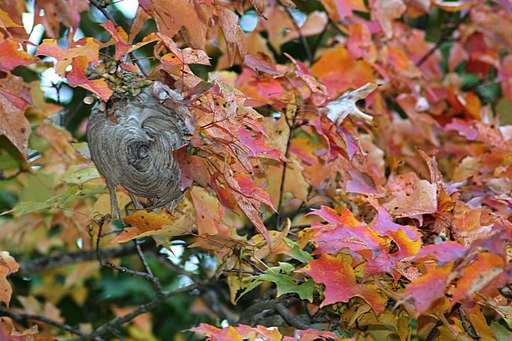 The autumnal equinox has passed, days are shorter, colors are vivid in nature although they are also fading and perhaps dying, or at least going into a kind of seasonal hibernation.

I saw Elizabeth Alexander’s poem “Equinox” on the Academy of American Poets “Teach This Poem” project page. (read and listen to the poet read her poem)

I have written elsewhere about the signs in nature and weather lore are believed by many to signal the change of seasons and act as signs of the weather to come. The changing of the seasons has long interested poets.

In late summer and fall, worker bees work long hours collecting enough nectar to feed and maintain the colony throughout the winter. Most bees stay in the hives all winter, but new queens hibernate alone underground. The former queen, the male bees and the female worker bees fall in autumn, dying out. In her poem, Alexander writes the bees in late September and their late burst of energy.

Now is the time of year when bees are wildand eccentric. They fly fast and in crampedloop-de-loops, dive-bomb clusters of conversants

She writes that the bees are “dervishes because they are dying” but the poem moves on to how Alexander connects this sign from nature to her own world and her grandmother.

Our October prompt is to write about the changing of seasons, but you need to connect it with something outside of nature – perhaps, your life, or something in the news or from history.

Autumn is a lot more than bees. And there are four seasons (and those odd days between seasons) to choose from for your writing.