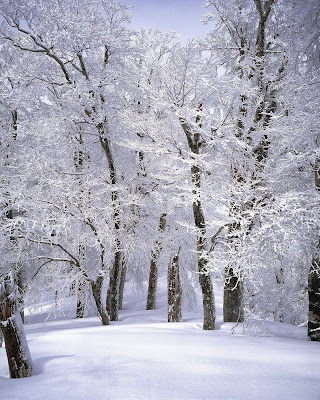 I was looking through some February poems and it was rather depressing. Most of them were filled with rather grim winter images.

“Afternoon In February” by Henry Wadsworth Longfellow starts out like this:

The day is ending,
The night is descending;
The marsh is frozen,
The river dead.

and I didn’t want to go further.

Things are not much better in “February: The Boy Breughel” by Norman Dubie with its deadly nature imagery.

The birches stand in their beggar’s row:
Each poor tree
Has had its wrists nearly
Torn from the clear sleeves of bone,
These icy trees
Are hanging by their thumbs…

And a fox crosses through snow
Down a hill; then, he runs,
He has overcome something white
Beside a white bush, he shakes
It twice, and as he turns
For the woods, the blood in the snow

There’s only a brief line of hope because those poor tortured birch trees are “Under a sun / That will begin to heal them soon.” 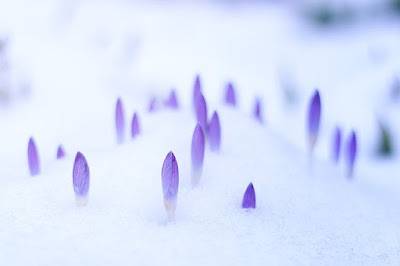 The only hopeful February poems I cam across concerned themselves with thinking beyond February.

Jane Kenyon was looking ahead in her “February: Thinking of Flowers“

Now wind torments the field,
Turning the white surface back
On itself, back and back on itself,
Like an animal licking a wound.

Nothing but white the air, the light;
Only one brown milkweed pod
Bobbing in the gully, smallest
Brown boat on the immense tide.

A single green sprouting thing
Would restore me…

Then think of the tall delphinium,
Swaying, or the bee when it comes
To the tongue of the burgundy lily.

I saw my first green sprouting things – crocuses and the tops of daffodils – this past week. It is a hopeful thing.

And Ted Kooser in his poem “Late February” must also have been thinking on one of those early warm days when:

…by mid-afternoon
the snow is no more
than a washing
strewn over the yards,
the bedding rolled in knots
and leaking water,
the white shirts lying
under the evergreens.

But it’s a brief respite from winter, a false spring and:

by five o’clock
the chill of sundown,
darkness, the blue TVs
flashing like storms
in the picture windows,
the yards gone gray,
the wet dogs barking
at nothing.

And in his final lines, those hopeful green things of early spring take an unexpected and horrible turn.

Far off
across the cornfields
staked for streets and sewers,
the body of a farmer
missing since fall
will show up
in his garden tomorrow,
as unexpected
as a tulip

Oh February, “month of despair” as Margaret Atwood describes it “with a skewered heart in the centre,” you need some optimism.

I think dire thoughts, and lust for French fries
with a splash of vinegar.
Cat, enough of your greedy whining
and your small pink bumhole.
Off my face! You’re the life principle,
more or less, so get going
on a little optimism around here.
Get rid of death. Celebrate increase. Make it be spring. 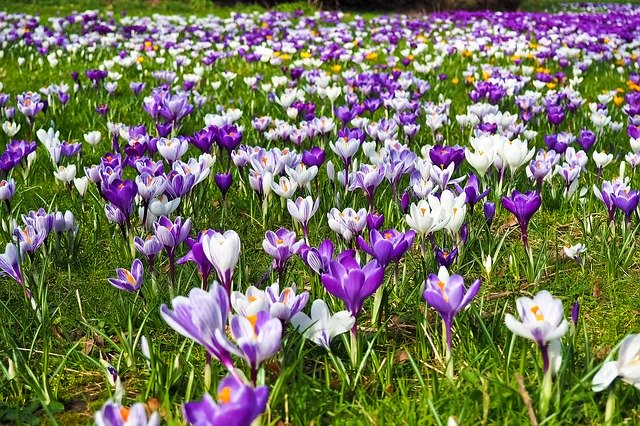