A Robot Who Thinks She Is Emily Dickinson 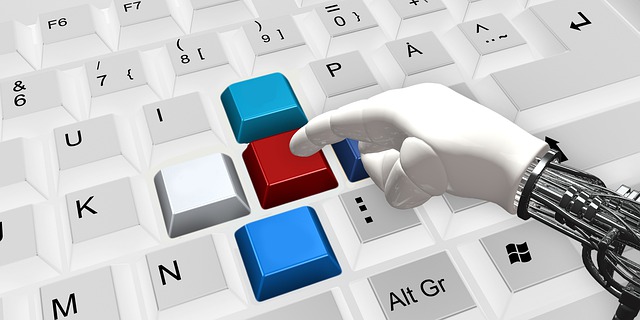 You keep hearing that “the machines are coming” and taking over our jobs – and maybe our lives if you believe the worst-case scenarios.

You may have thought that poets were safe from the AI/robot/machine takeover, but programmers have been trying for at least a decade to get them to write poetry.

I had a conversation with some poet friends a few months ago about this topic. Though the feeling was that AI was not going t write any good poetry, we also thought that it might be difficult to determine if it is good or bad poetry.

All of us have read published poems that we thought were not good poems and maybe even questioned if they were poems at all. Differences of opinion.

An article on lithub.com states that “The Machines Are Coming and They Write Really Bad Poetry.”

It’s true that robots will ultimately be more lifelike. They will look more like us and sound more human and less robotic in their speech and writing.

The article gives several examples of AI-generated attempts, including ones in the styles of famous poems and poets. The machine was given a poem as its prompt to write.

Her is one that is supposed to be in the style of Emily Dickinson with the Emily prompt poem and the AI result. 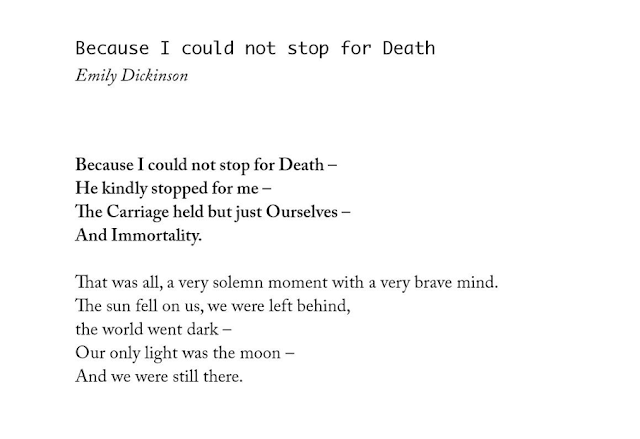 The poems come from a program called GPT-2, a project of the San Francisco-based research firm OpenAI. Using that program, some people have compiled a collection of attempts by the AI to complete famous works of poetry and it became a chapbook, Transformer Poetry, published by Paper Gains Publishing (read online). You can read them and decide.

I don’t think it’s a totally serious project and I’m sure most readers here will say either that these are lousy poems or not poems at all, but it is an interesting experiment. GPT-2 was not built to be a poet, but the ultimate hope is that it would be able to learn how to predict the rest of a piece of incomplete text regardless of content or genre.

Maybe we should look at these poems in the way we look at the poems by new or young poets. Did the AI imitations (and almost every poet did some imitating at the beginning – it’s how we – and computers – learn) understand diction, grammar, and syntax? Not bad. How about rhyme, meter, imagery and figurative language such as metaphor? Not good. But not so different from the way humans develop and use language, and the way first attempts at poetry turn out.

Am I praising these AI poems? No, but I do find the experiment interesting.

I think we poets are safe for now. But not forever.

Published in AI, artificial intelligence and on writing